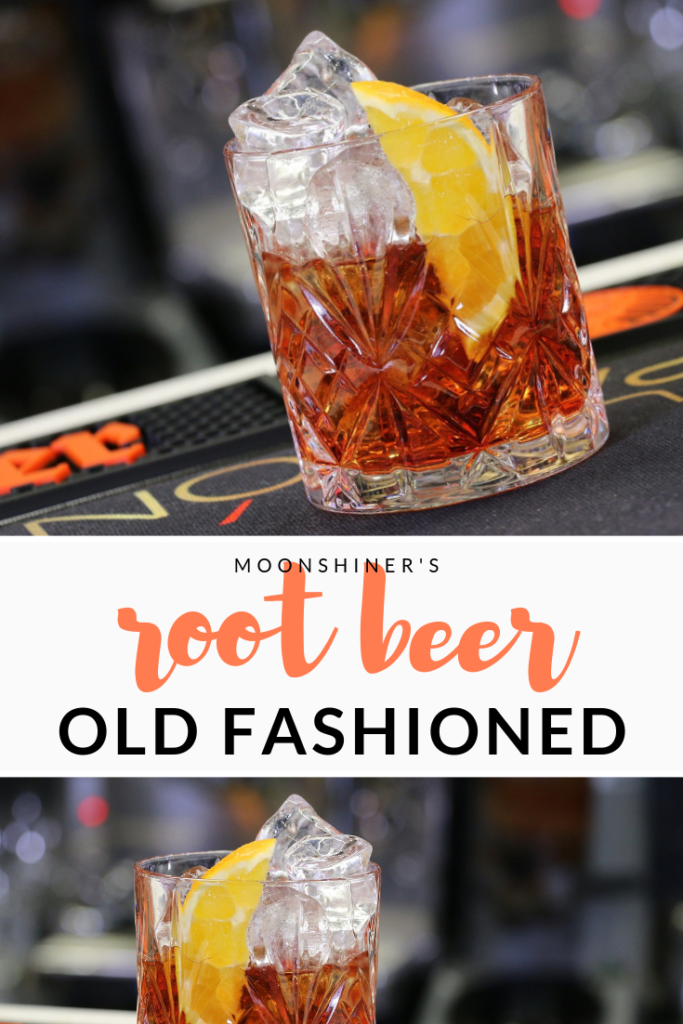 Old Fashioned have been a staple mixed drink since the mid 1800s. Most accredit Mr. Pepper from Louisville, KY as to have invented the drink shortly before his departure to another bar in New York City. The funny thing is the drink derives its' name from the old fashioned style...Read More 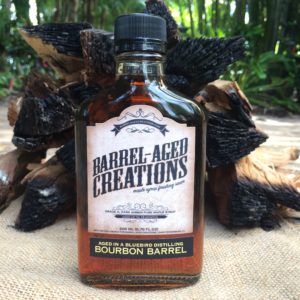 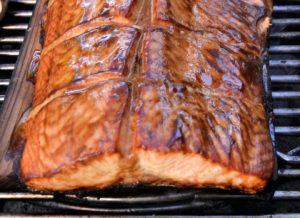 10 WAYS TO USE BOURBON MAPLE SYRUP 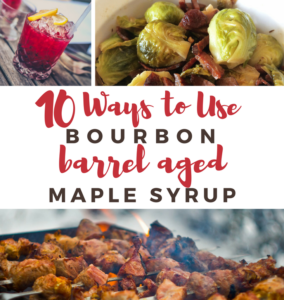 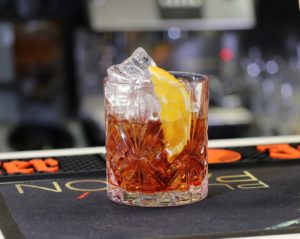