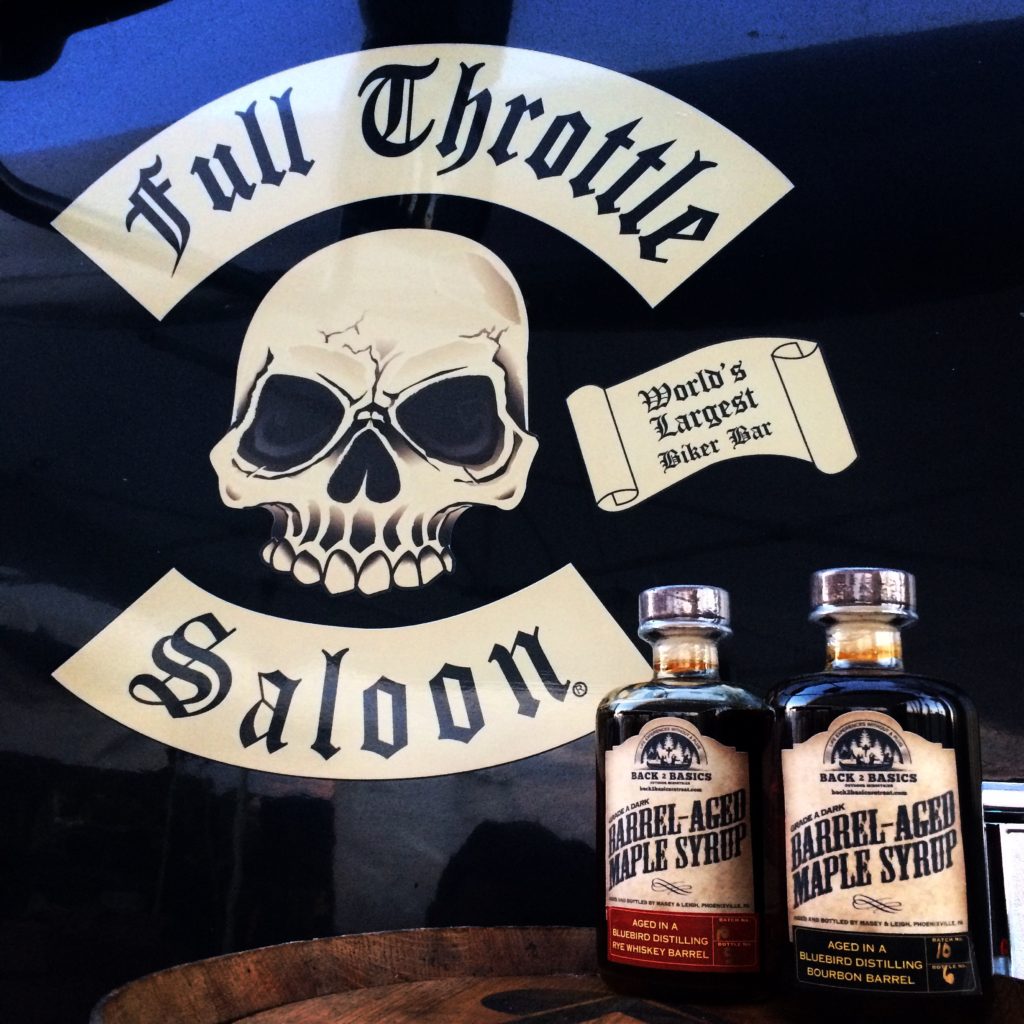 Featuring the ever popular bourbon, all those who passed by were offered a taste. Though some refuse — and simply don’t know what they are missing — those who were brave enough to give it a shot [literally & figuratively] instantly responded with “WOW“!

Boubon barrel aged maple syrup is surely the overwhelming fan favorite, that doesn’t stop us from offering others who aren’t keen on a overly sweet taste from sampling our rye whiskey or rum. 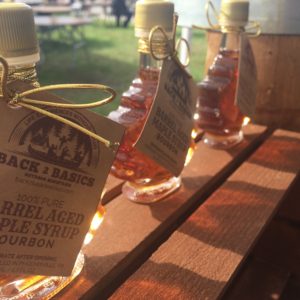 Since this event was one of the first we were able to offer our freshly bottled whiskey barrel aged sriracha, it became a hit almost over night! For those with a more sensitive taste buds, we tamed the sample down a bit by adding a splash of our bourbon maple. It’s now dubbed “sweet heat”. Barbecued meats and chicken wings have met their match with the powerful combination of bourbon maple & whiskey sriracha! 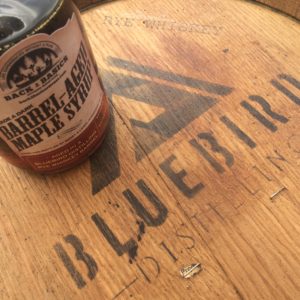 Did you see us at Daytona? If you picked up a bottle or two, we’d love to see what you made with the barrel aged products. Send us your food photos to be featured! barrelagedcreations@gmail.com 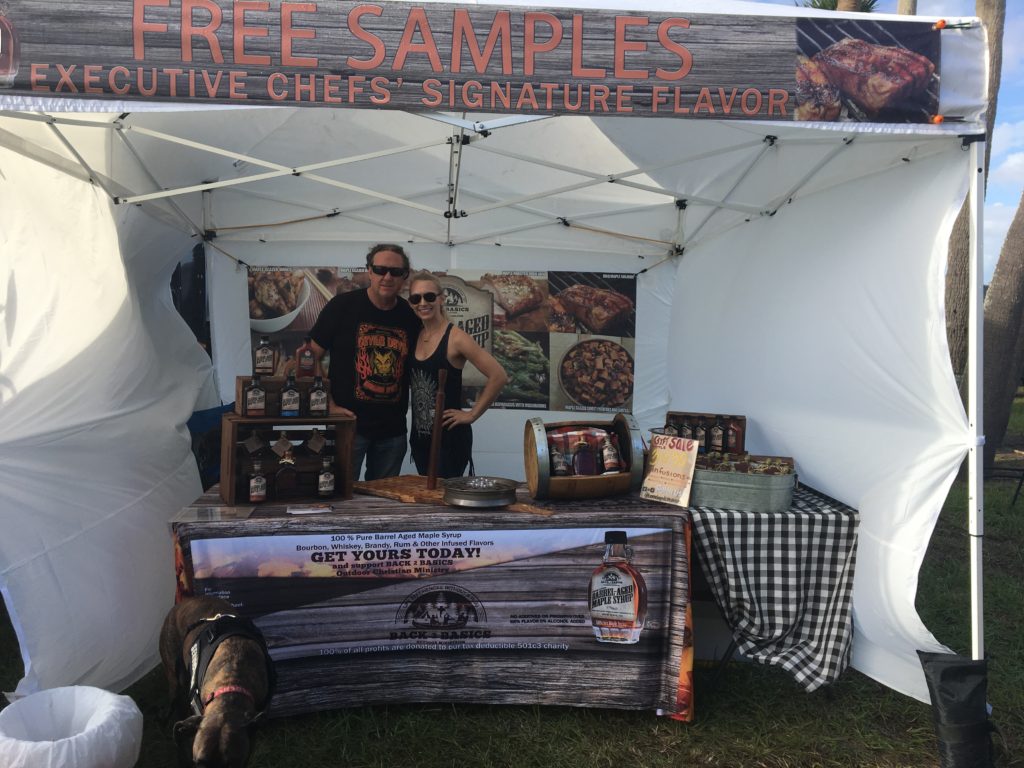 It’s no coincidence we were found next to the Full Throttle Saloon trailer. Deadwood Distilling Co. in Deadwood, South Dakota which is owned by Michael Ballard, features several of our barrel aged products. Go pick up a bottle!